After all the waiting of Meizu coming to India Meizu finally post about its First appearance of Meizu M1 Note in India .

now coming to the launch Meizu is teasing its  arrival in India since first week of March and everyone were just waiting for the Launch as it would be one of the best budget device . It was already known Meizu would launch Its Meizu M1 Note but the Question was that When would Meizu start Selling their devices in India and now  Meizu had posted about its first appearance of Meizu M1 Note in India with some Images of people taesting taking images of the device it is like a soft preview of the device .This small event happened in Bangalore .

for the built of the Meizu M1 Note  this device has a unibody design Which you can say is a Bigger brother of iPhone 3GS in the built department with a plastic polycarbonate but still the device is good-looking and also it is available in different colorful variants too .

The Meizu M1 Note is a budget Oriented device by Meizu . It lies in the phablet category as Note suggest in the name . Now surprising thing is that the device comes with 1920 x 1080 resolution or say with a full HD IGZO display and is protected by gorilla glass 3 .

Coming to the processing package this device comes with a MediaTek chipset which is MT6752 octa-core chipset which is a 64-bit CPU cloaked at 1.7 GHZ and with Mali T-760 GPU with 2 GB ram for multitasking . For this price this kind of CPU can proved to be good because according to Meizu this processor outperforms the Snapdragon 615 in the benchmarking so performance can be good enough but nothing can be said without actual usage of the device. 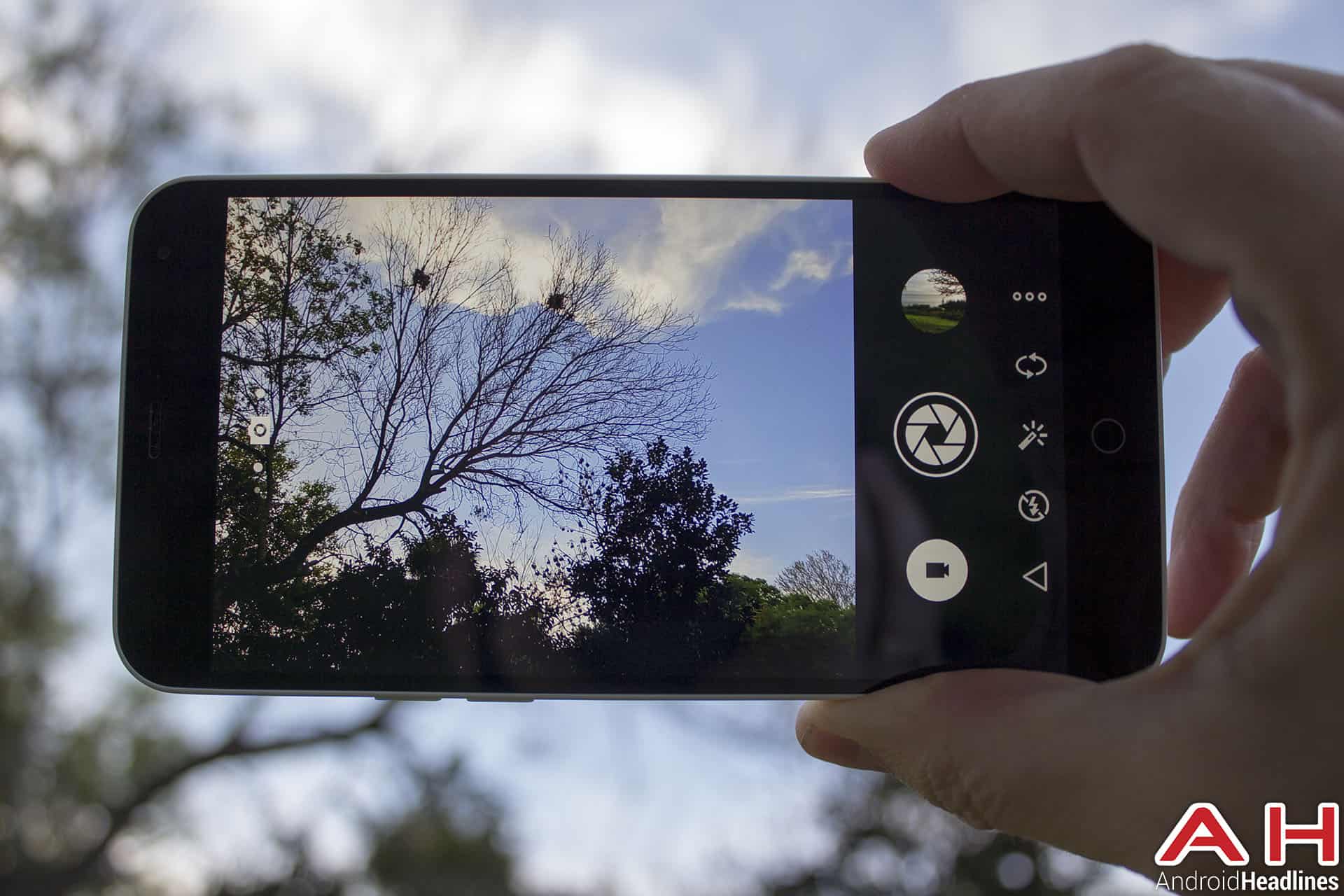 In the camera department the device supports a 13 MP rear camera with  1/3.06″ large CMOS sensor which is from  Samsung so it can capture more color with less noise also the camera comes with zero shutter lag so no blurry pictures and no miss of movement with a dual tone LED flash . In the front the phone comes with a  5 megapixels OV5670 camera sensor for better low light selfies.

In the hardware segment this device comes with a 3140 Mah battery which is Good and can last up to 2 days easily with normal usage special power saving applications are also given . In the connectivity department this device is a dual sim with one sim supporting LTE and the second sim supporting 2G . Now coming to the storage department the device comes with two memory options 16 or 32 GB which is still not known which would be launched in India but 32 GB will be more preferable as this device does not support micro sd card

In the software department as we know that chinese manufactures do a great job in software enhancements over android but some features are gimmicky but plenty provided are useful . The Meizu M1 Note comes with android 4.4.4 Kit kat with Meizu’s own custom skin named Flyme OS 4.0 . There are not any information about Lollipop Update so update is still a question . The flyme 4 is very Colorful UI and like the Other  chinese OS this device does not support App drawer the good thing we liked is its Flat icon design and for customisation aspect gesture support is available and a theme engine is also provided.

This device will be around 10,000 Rs in India which would be pretty decent for the mobile configuration given . It may give a tough competition to the champion of budget segment of India the YU Yureka running on cyanogen MOD .  There are still not any details about it starting of sales in India but at least the device had been launched in India with a small preview